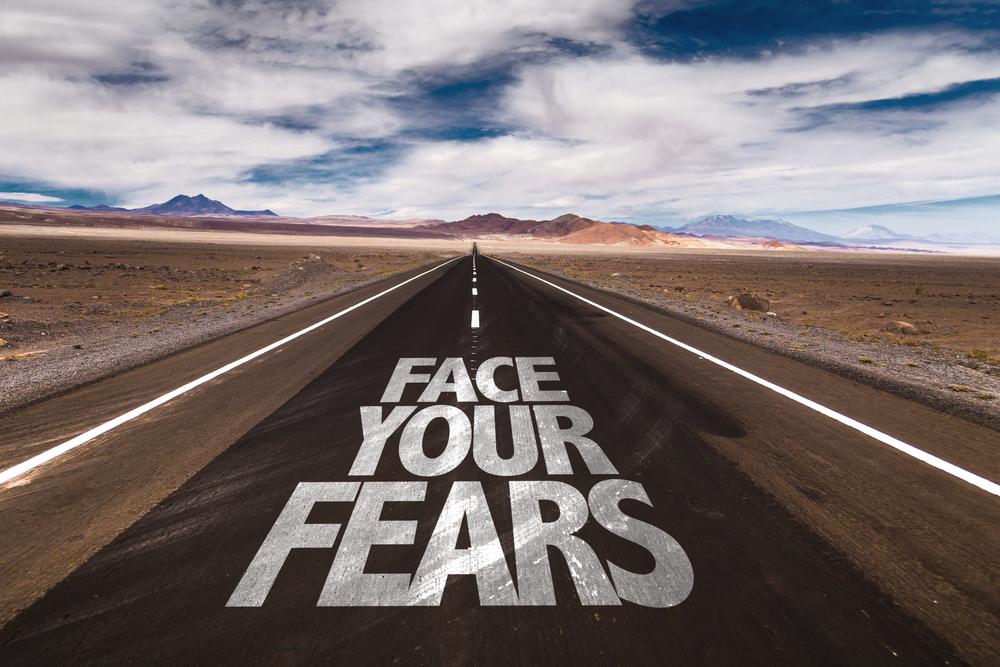 Someone asked me recently if I thought that all fear was bad. The answer to that is a resounding “no.” In the last few blogs I wrote about learning about fear and exploring what fear you were actually experiencing. I know that fear has a direct impact on performance, productivity and personal satisfaction. But I know that it has an appropriate place in our lives.

Our fear has to be appropriate to propel us to success. Take the countless stories of people doing obviously dangerous things and suffering the consequences. Most, but not all of them, did not show the proper respect for their circumstances.

Evil Knievel was a motorcycle daredevil who was very popular in the late 19070’s and early 1980’s. Legend had it that he had broken every bone in his body during the course of his career. Any one of his stunts could have resulted in death. Do I think he was foolish or was not in fear? The answer to both of those questions is “no.” He would be the first person to tell you that he was in fear every time he performed. But that fear caused him to take every possible precaution and rehearse every move. Most of the time he was successful in his stunts. He understood the very risks he faced and was willing to accept the consequences.

In 1989 I suffered a tri-malleolar fracture of my left ankle in a skydiving mishap. It took ten screws and a metal plate and plenty of good nursing care to put me back together. In 2003 I was invited to go to Russia to engage in airborne operations with the Russian Special Forces.

We were going to be jumping from helicopters, small aircraft and a huge jet transport. One jump would be from 150 meters above the landing zone. How could I pass up that opportunity? Was I afraid? Yes. Was I in fear? Well, only in a manageable way. I assessed the danger. I explored what it was I was really afraid of. It certainly wasn’t being killed. That is not the worst thing that can happen when you jump out of a perfectly good airplane.

The question was asked of me if I was afraid of breaking my ankle again? The only way I could answer that was that I realized it was a possibility but I knew what mistake I made last time and I wasn’t about to make that mistake again. What I did at that point was expanded my comfort zone. And that is the last E of the three E’s.

Instead what you want to do is expand your comfort zone. That way you are able to do those things that you previously feared and not have that feeling of anxiety, apprehension or avoidance. That does not mean that you should throw caution to the wind.

I have made two trips to Russia and Belarus to jump with their troops. In did not let fear get in my way. I did, however, take all the appropriate precautions including wearing a brace on my ankle.

But expanding your comfort zone is what happens when you educate yourself about what fear is and why we have it, and then explore exactly what it is you are really fearing.

If you do those first two things, and do them well, you will be able to expand your comfort zone to accomplish those things you once thought were impossible. It isn’t easy at first. Once you break your ankle and realize you will recover, you’ll be ready to jump again.