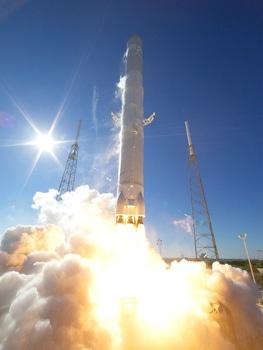 The trip to the National Speakers Association annual summer meeting began early on a Saturday morning. My flight was scheduled to leave St. Louis at 7: 40 a.m. Since Rebecca does not do well getting up early in the morning we took the time to pack he night before. All I would have to do was throw a few last minute toiletries into my bag in the morning and we would be out the door.

We agreed that it would be best to get to the airport early so we left the house at 6:00 a.m. for a twenty-minute drive. Lucky we did. The American Airlines counter was jammed with potential travelers. There were people everywhere and the shortest line had at least twenty in it.

At least I had already printed out my boarding pass and after about a fifteen-minute wait was at the desk. Patrice had me on my way to the gate in about two minutes. In my hand was a boarding pass that had “TSA Pre-screen” on it, for a First Class seat with Priority Access. That is like a trifecta of travel treasures.

The TSA Pre-Screen line was moving rather quickly. There were two Mary Kay reps in line in front of me. They were headed to Dallas for their meeting. I could feel their excitement. I hope they made it. One of them got pulled off to the side with her carry-on bag. Oops!

It was a brief wait at the gate before we “Priority Access” dudes were allowed to take our places. The rest of the travelers got on in an orderly fashion. I looked at my watch. It was exactly 7:40 a.m. as we pulled back from the gate. How nice.

It was about two minutes later that we returned to the gate because some indicator was not working properly. This was my chance to work on my control issues Yes, I have some control issues. But I am getting better.

Situations like this give us a choice. I was pretty sure that this delay would make me miss my flight to Phoenix from O’Hare in Chicago. There was only a thirty-minute allowance in the first place. I am not sure we are going to make it.