How Can I Learn to be Confident? 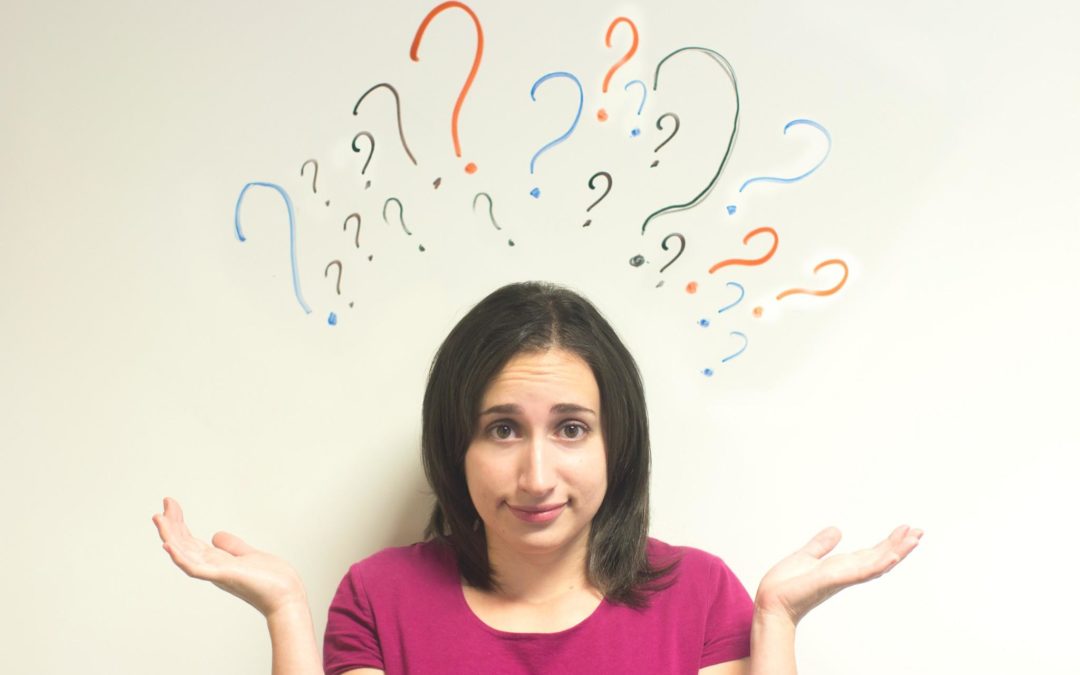 Can I Ever Really Be Confident?

This is a question I get a lot. I know how to help you but you have to be willing to do a few things along the way.

The first thing you have to do is admit that you have fears. Fear is what is keeping you from being confident. Too often, though, people will not admit to being afraid. Recently I had lunch with woman who talked about starting out on a travel adventure. She had the resources to just take off driving across the country. But she was afraid of what people would think about her for doing so. She needed to learn to be confident with her decisions. Then she wouldn’t care what people thought.

Your Spectrum of Potential Success

Now I don’t know what it is you are afraid of. But think of the spectrum of your potential for success as a long line. On end is confidence and on the other end is fear. There is only a limited amount of space on this spectrum. The more space that is taken up by fear, the less space there is for confidence. Obviously the more fear you have in your life, the less confidence you have.

People are afraid to admit they are afraid. They think there is something wrong with having fears. That is incorrect. Fear is natural. But fear has to be recognized as such before it can be put into proper perspective.

We Are Not Going to Crash

Recently I was on a flight back from Phoenix to St. Louis. I almost always fly coach. I just feel more comfortable (spiritually, certainly not physically) with the people in coach. I watch them. I learn from them.

I was sitting in the aisle seat of a three-seat arrangement. To my left was a husband and to his left was his wife. She was so obviously afraid of flying that it was everything I could do to keep from intervening. Trying to talk somebody out of the fear of flying in the midst of a flight never works.

It was really hard to watch. At one point the “fasten seat belt” sign came on with the announcement that we would be encountering some turbulence. As this woman feverishly fingered her rosary beads all I could wonder was if she was praying to a God who she though wanted all of these people to die if she did pray?

Learn to be Confident

She was absolutely sure that the plane was going to fall out of the sky and I was absolutely confident it wouldn’t. I look at it this way. If she was right, at least I wouldn’t have spent my last moments consumed in worry about something over which I had no control.

When I speak to groups or work with clients I stress to them the fact that you learn to be confident by taking a few chances. If you succeed you feel better about yourself. If you don’t succeed, you learn it isn’t the worst thing that could happen to you.

Confidence is believing that things are going to turn out the right way. Learn to be confident in your decisions. Getting over your fears is the second step. Admitting you have them is the first.