Let me introduce myself. My life has been an adventure. And now I share stories from those adventures with listeners around the world.

How did I get from a middle class kid to representing the Father of Rock ‘n’ Roll? It was, as the Grateful Dead called it, a long strange trip. It has had its twists and turns along the way.

But it has been such an adventure that people have been asking me for years to write a book. I just don’t have time. But I am willing to share the stories that brought me here.

What have I done in life? I have squeezed out the most excitement from each day possible.

I have had many occupations. I worked my way through college as the number one disk jockey in my market at a commercial radio station. I went by the name Adam Bond. How successful was Adam Bond? He went off the air in 1968. Yet in 2017 I was giving a presentation in San Francisco when a stranger walked up and asked, “Are you Adam Bond?”

But that’s not all I did. I was a fruit picker, auto worker, bartender, steel worker, bouncer in a bar and Commanding Officer of a Top Secret Military Intelligence detachment in the Army. I have been a trial lawyer for 47 years and in that time have represented people and major corporations in cases ranging from death to penalty cases to medical malpractice and products liability. In fact, I have won a verdict in excess of one million dollars.

I am also a sometime standup comic.

What I do now is weave all of those experiences into a fun, entertaining, funny and sometimes inspirational after dinner speech. (Okay I’ll do it after lunch, too).

These adventures of mine bring amusement, laughs and enjoyment to audiences. Let me do that for your organization. Contact me and let’s have some fun. 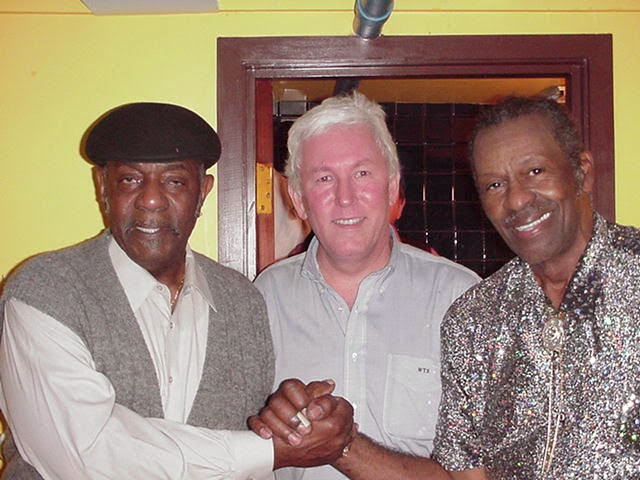 Two Rock 'n' Roll Hall of Fame Members and Me 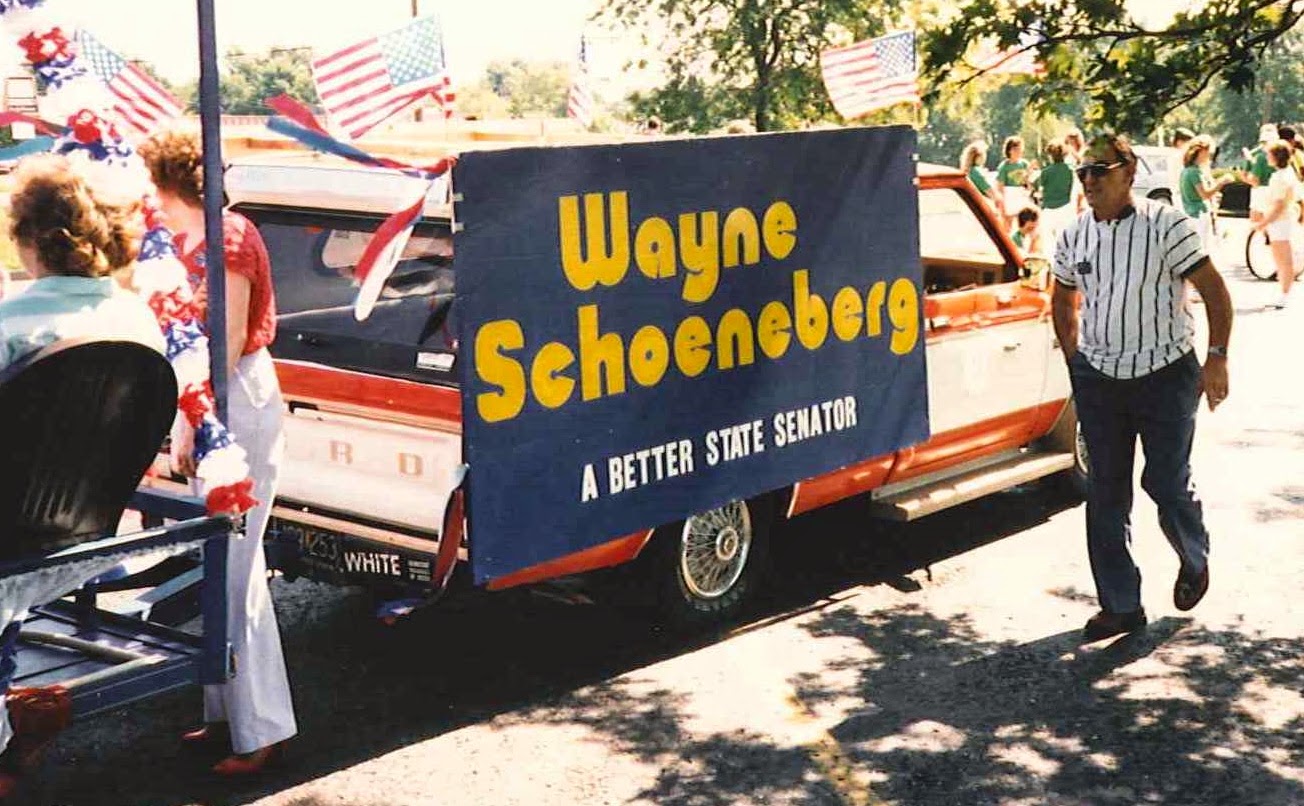 Yes, I did that too! 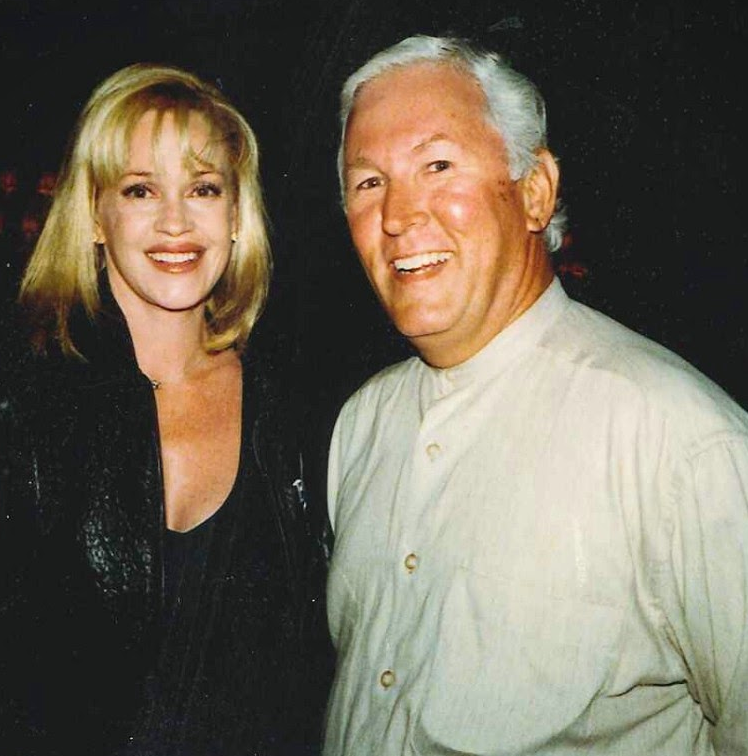 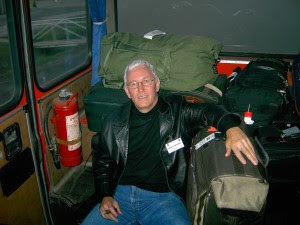 On the way from Moscow to Ryazan 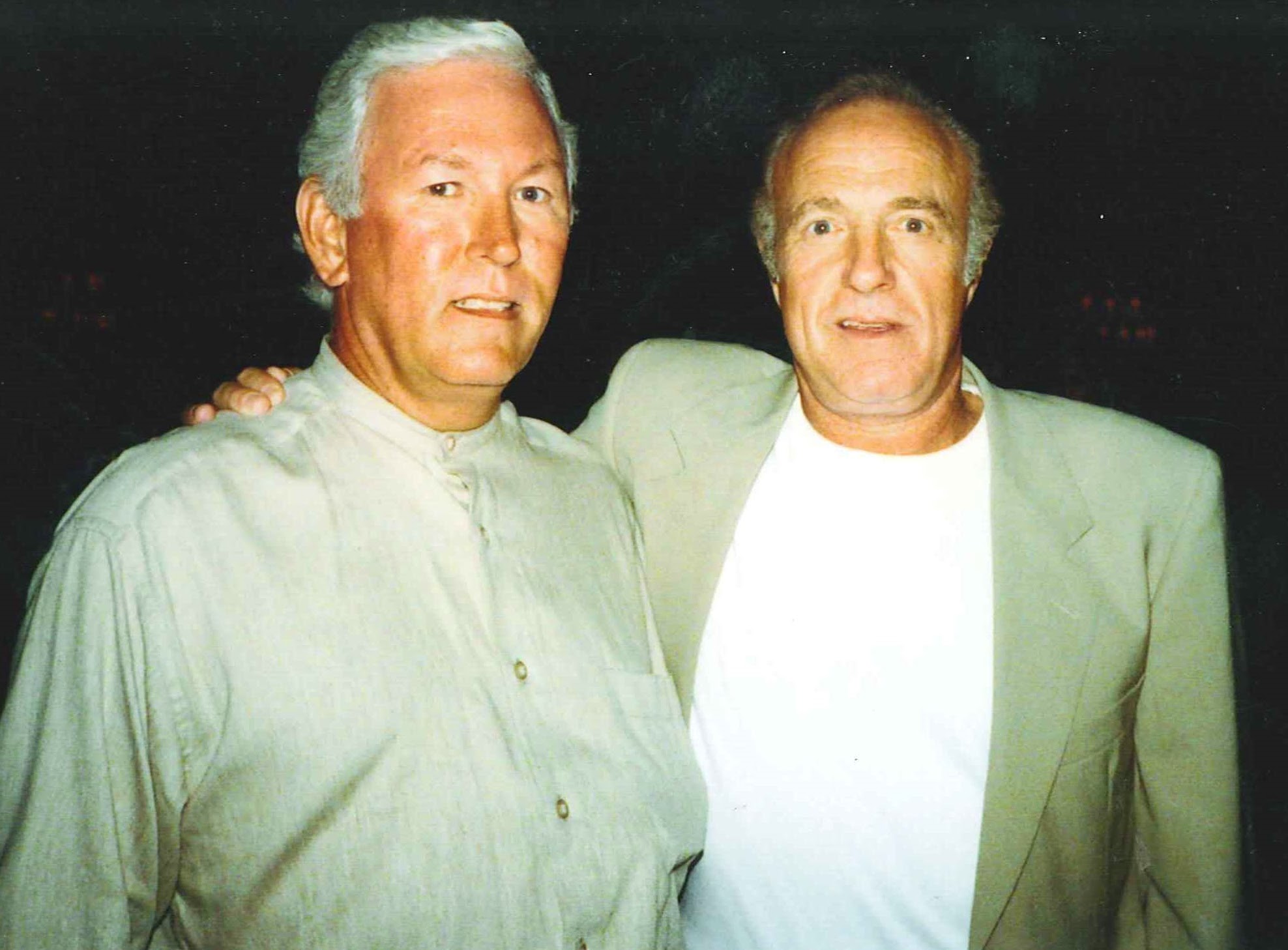 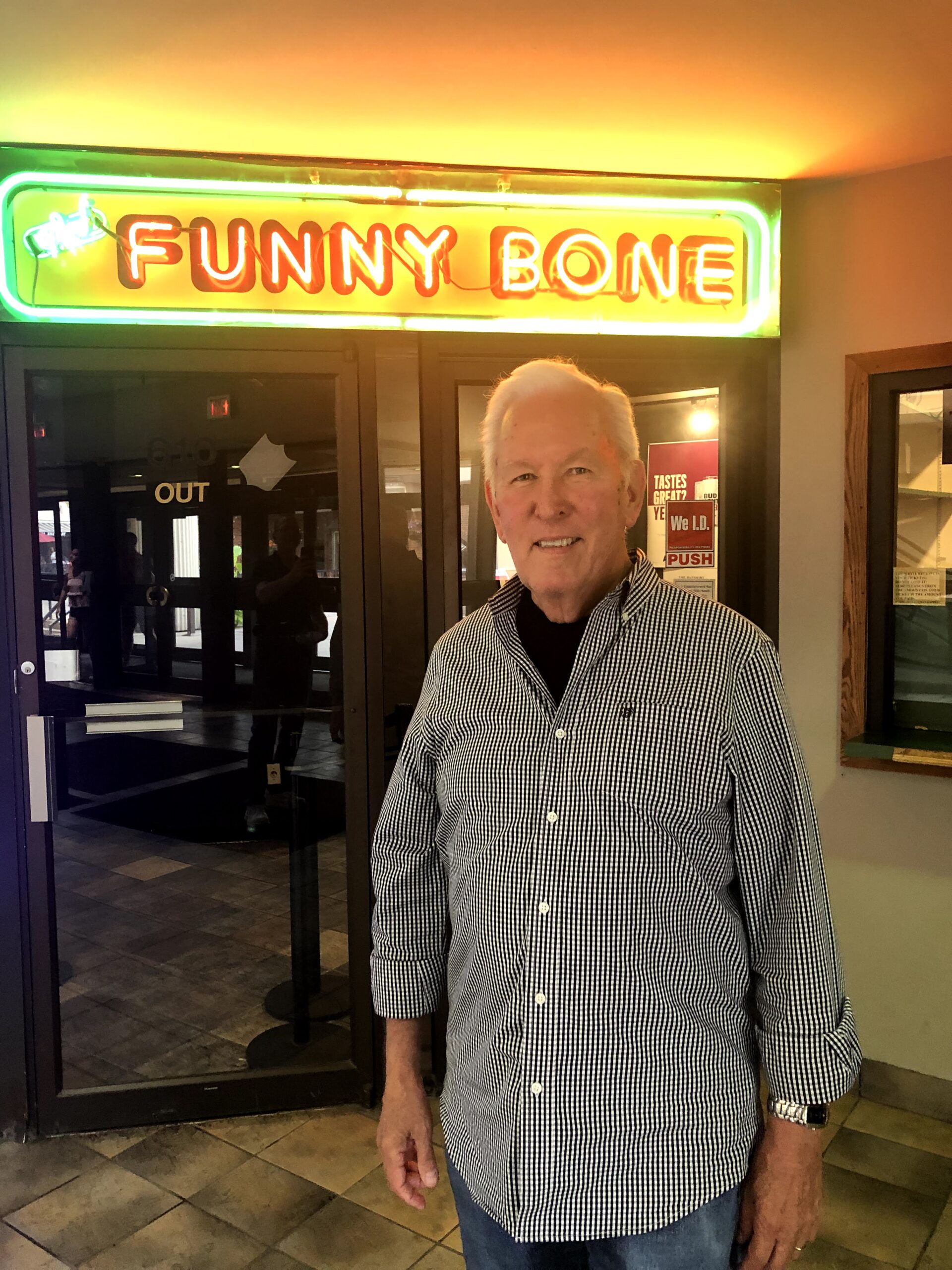 A sometime stand up comic 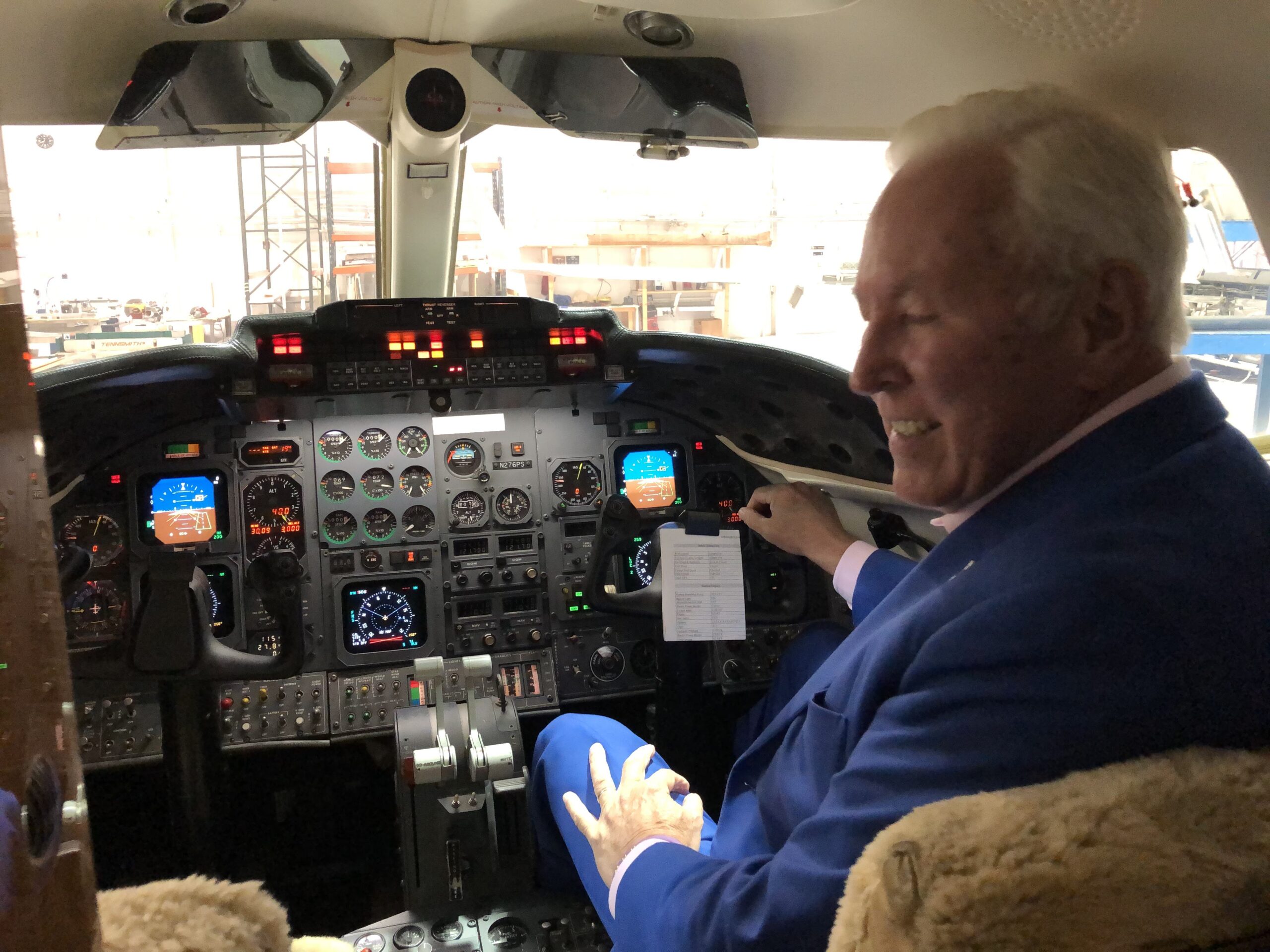 John, I'm sorry. I had to go without you 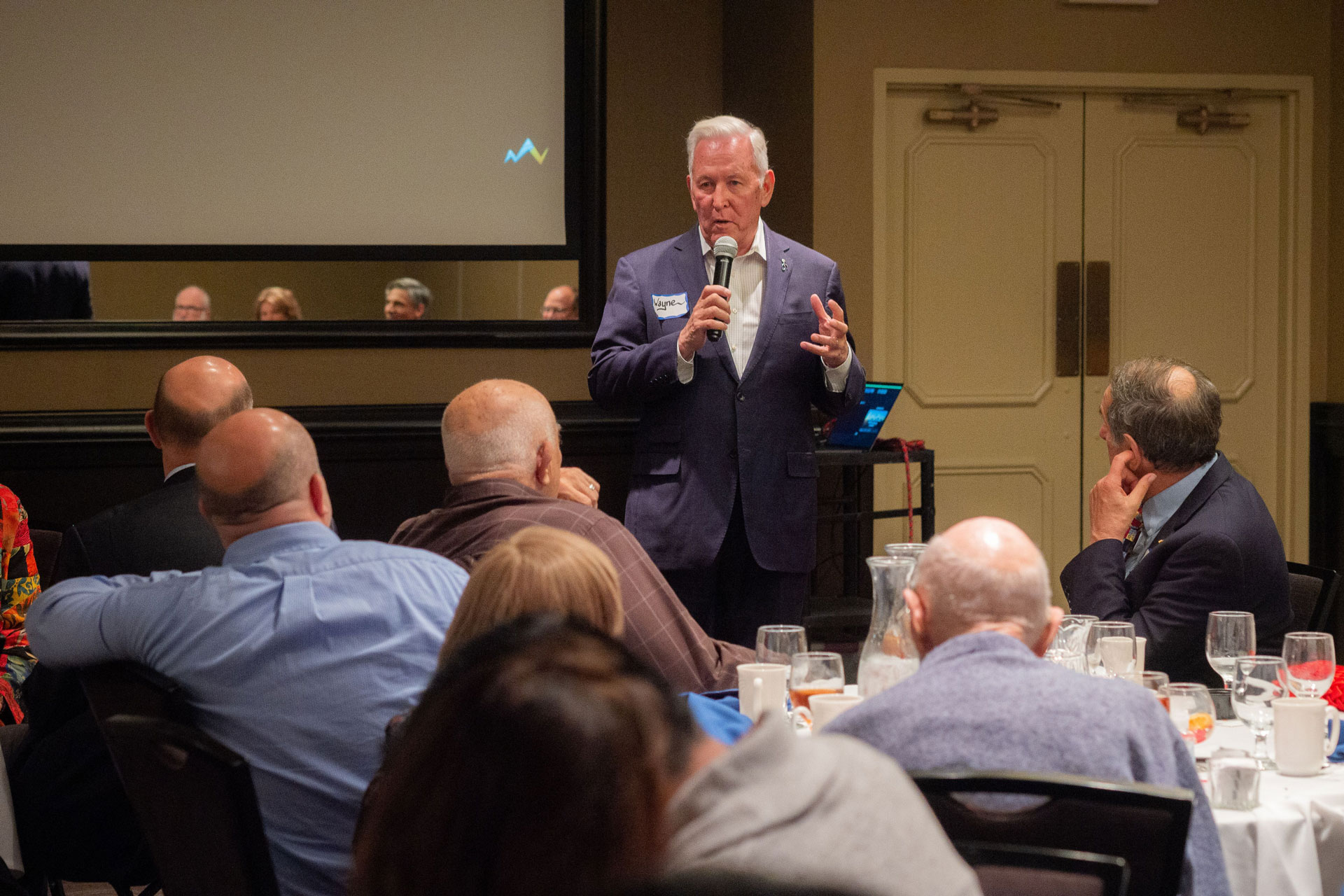 Wayne Schoeneberg is a compelling after dinner (or maybe lunch) speaker who draws on his years of experience as a trial lawyer and adventurer to entertain audiences with stories of interest to all. Wayne has lived a life that people envy. He is a highly-rated trial lawyer, pilot, motorcycle-riding, parachuting traveler who sets the goal each day of having as much fun as is humanly possible. He is a nationally known professional speaker and occasional standup comic. 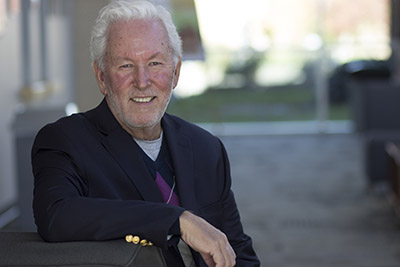 Book Your Event Now With Wayne!