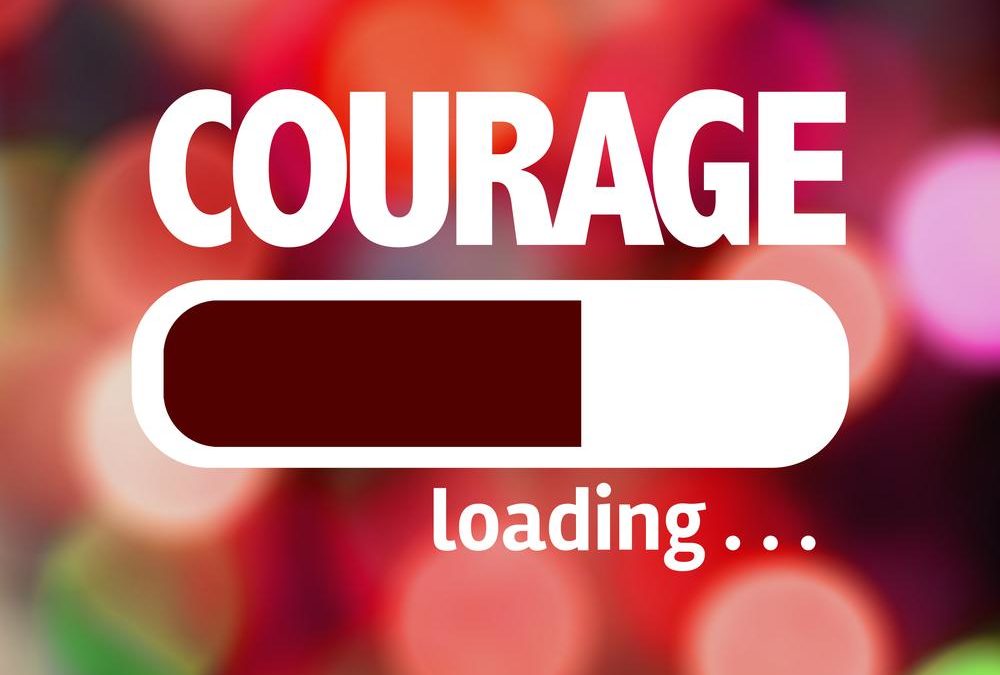 This is a story of Crystal Lee Sutton and leadership opportunities.

Let’s take a trip to Roanoke Rapids, North Carolina in the early 1970’s and meet Crystal Lee Sutton. Roanoke Rapids was a mill town. People there lived, worked and, yes, breathed the mill business. In fact, if you worked near the hopper in one of the seven mills owned by the J. P. Stevens & Company you might literally breath in the lint dust that billowed everywhere when hard working men pulled apart the 500 pound bales of Mississippi Delta cotton that was to be woven into fine linens. The dust covered a worker’s hair, skin, clothes and even their lunch sandwiches. It would go down their throats and into their lungs.

“Mill girls” as they were called earned less than $2.80 per hour and worked six days a week. You could say they were well trained, though, because the high-school curriculum included courses on how to be a weaver and how to fix a loom. Roanoke Rapids was a mill town in the true sense of the word. J. P. Stevens & Company owned most of the small, cramped. shotgun houses in certain neighborhoods.

Crystal Lee Sutton got her first job at J. P. Stevens & Company when she was in 11th grade. Her grandparents and her mother and father had all worked at the mill. If you were from a certain station in life in Roanoke Rapids, that is what you did. Crystal Lee started by working the 4-midnight shift feeding shuttles of yarn into fast-paced looms.

Not all your dreams come true

Crystal Lee had other dreams for herself but they were stamped out by the humdrum of reality in Roanoke Rapids, North Carolina. She married at an early age and was 20 years of age when her first husband was killed in a car wreck. She had a 4-month-old son at the time.

Bored by being a homemaker she did what people in Roanoke Rapids do. She went back to the mill. Her job was folding hand towels.

One day in 1973 she saw a union poster hanging on the wall in the mill. Crystal Lee Sutton was a woman who wanted better for herself, her children and her friends. She considered the fact that almost every other major industry in the United States was unionized. That poster lit a spark in her.

They turned on her

Soon Crystal Lee was up to her neck in lint dust and union organizing. This endeared her to many of the townsfolk. But there were others who openly called her a whore and treated her like a pariah.

In May of 1973 Crystal Lee was asked by one of the professional organizers sent to Roanoke Rapids to help with the unionization of J. P. Stevens & Company to copy an anti-union letter that was posted on a company bulletin board. The letter claimed, among other things, that blacks would run the union.

Copying the letter was not going to be easy because the company had a strict rule: employees were not allowed to copy any information from the bulletin board. They were certainly supposed to read it, just do not, under any circumstances copy it.

Undeterred, Crystal Lee Sutton took her clipboard and started copying the letter in her own hand. Supervisors, first one, then another and then another … three of them now, stood behind her ordering her to stop. But she continued until she finished copying every word. She tucked the papers into her bra.

The police had been called to escort the now fired Crystal Lee Sutton from the plant. She knew she was done. She walked to her worktable, took a piece of stiff cardboard and with a black magic marker wrote the word “UNION” on it. She climbed up onto her worktable, held the sign high above her head and slowly turned around so the whole plant could see her. A leader was born.

The plant fell silent. Workers shut off their machines. Some gave her the victory sign or held up clenched fists. She was escorted from the property.

After being fired Crystal Lee Sutton worked low wage jobs in fast food restaurants and as a hotel maid. In the time after she was fired from J. P. Stevens & Company she stood outside the plant handing out literature and urging the other workers to sign a union card.

It took another year before the plants were unionized and another seven years before the union got a contract for the 3,000 workers, but they got one.

In the 1980’s Crystal Lee Sutton went on to travel the country as a spokesperson for the union. She died in 2009 of an inoperable brain cancer in a hospice in Burlington, North Carolina.

Crystal Lee Sutton was a leader. She was a living example of leadership; fearless, devoted, and inspirational. She was a simple woman with simple means who made a difference. Yet most people would not even know her story if Sally Fields had not portrayed her in the movie, Norma Rae.

When the day comes for you to step into a leadership position will you have the courage of a Crystal Lee Sutton? Will you be ready? The leadership opportunity presents itself to many people. Please take just a moment to share this with your friends. It is a great story of leadership. If you want to learn more about what I do for my coaching clients, click here. If you would like to try a free strategy session to see how I can help your business improve, text the word “coaching” to 55743.