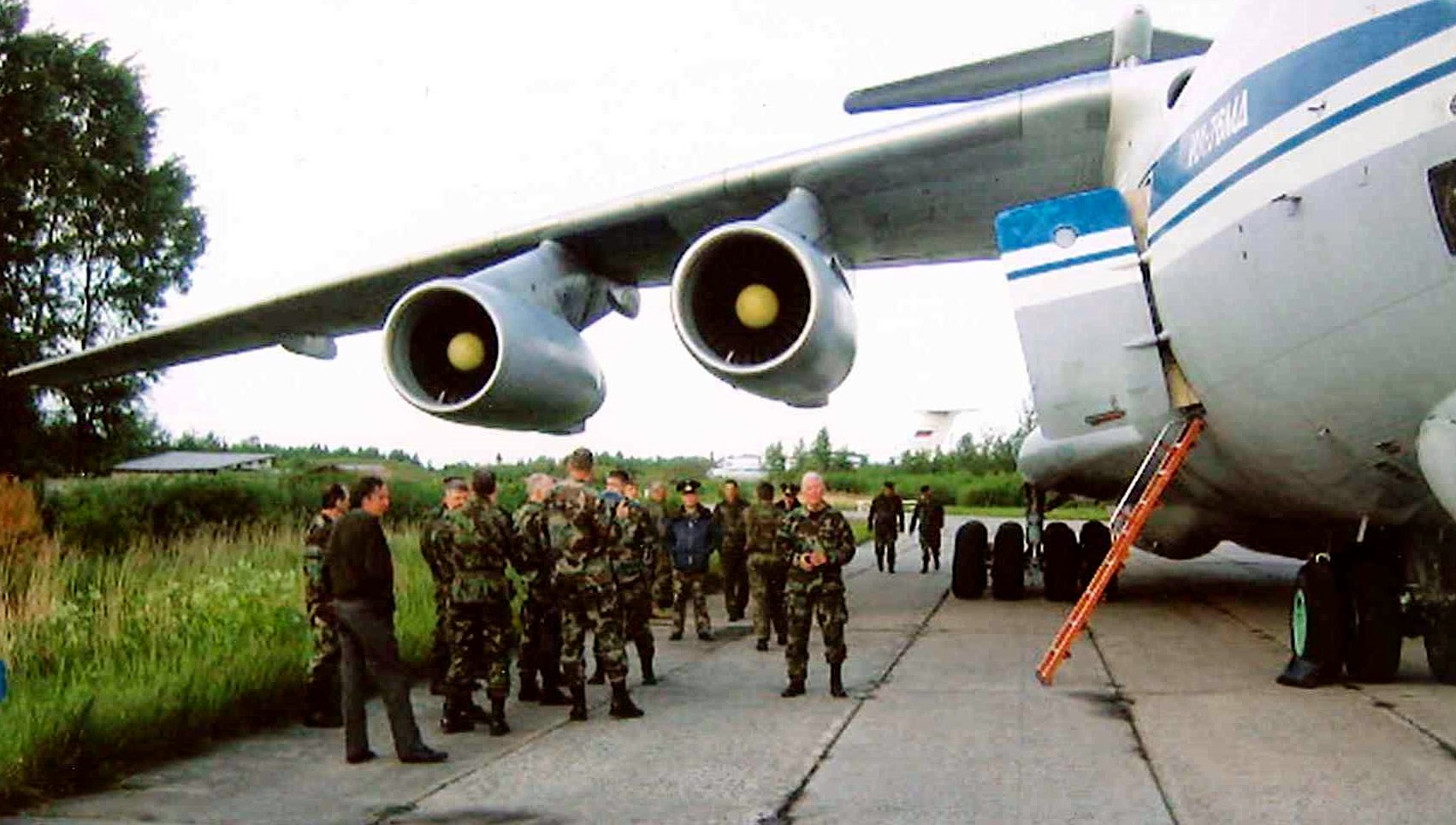 That Feeling You Get

This is a story that people really enjoy when I present as an after dinner speaker.

There is a feeling you get in the pit of your stomach when you are in your parachute harness aboard an Illyushin-76 aircraft flying over Belarus. It is hard to describe, and I wondered if I was one of the few feeling it.

I turned to the man next to me. He was a full-bird colonel in the United States Green Berets. I asked him how many jumps he had done. He said, “About 860.” I asked him when that feeling in the pit of your stomach finally quit occurring. He replied, “I don’t know. I’m not there yet.”

This would not be my first jump in these mock military airborne operations we were engaging in with the Belarussian Special Forces. We had been in country for a few days and made several standard jumps from small, propeller driven craft.

This was going to be different. This was called a mass tactical assault. We would put out 80 soldiers in less than 30 seconds at an airspeed of 250 knots. To top it off we were going out the front door of the aircraft which meant that our exit point was actually in front of the engines. One mistake and the huge jet turbine would grind you into sausage material.

We were operating as a unit. At the appropriate time we all stood up. Then we leaned forward into the back of the man in front of us.

The instructions were clear. When the horn sounded we were to move as fast as we could toward the door. When we got to the door we were not to stop. Plant your foot, and thrust yourself into the air.

When you hit that air at 250 knots you have absolutely no control. You are tossed into the sky like a rag. It takes a moment to get oriented. By then you want to start thinking about pulling the rip cord. The plane is long gone by then.

A few seconds go by and the chute pops open. The rest is easy. A nice float to mother earth, feet and knees together, a bit of a jolt when you meet the ground, drop, roll and gather your chute for the long walk back to the pickup area. Here is a video of the jump.

I would be happy to serve as your after dinner speaker. Contact me about your event and find out what I can do for you.