Never As Bad As You Imagine 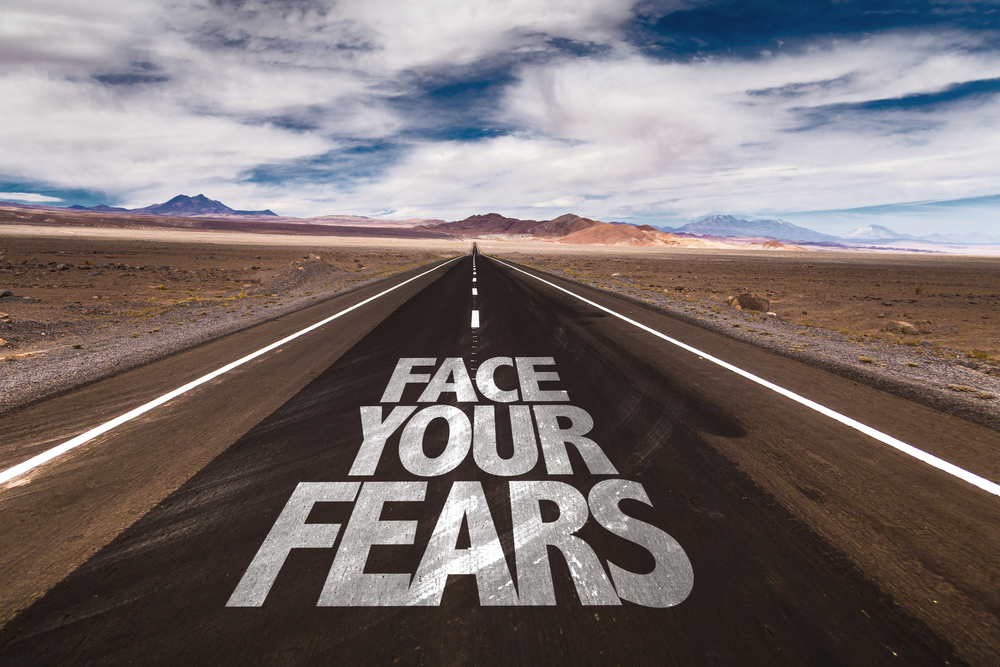 Yesterday found me at a local event put on by a nationally known coach. I went, not because I wanted to hire him or his team. I attended because I wanted to see how the entire presentation was made. How would he, or in this case the speakers he sent out, pitch the various programs they were there to sell. It was a very interesting and educational day. But that is not why I comment.

During the lunch break I was speaking to a woman who was also attending. She told me she wanted to be a speaker. I asked her what she spoke about and she said, “Fear.”

How interesting! Those who are familiar with my work know that I used to have a presentation called, “Live Beyond Fear.” I told her that and we spoke some more.

I asked her where she spoke. She told me she hadn’t spoken anywhere yet. She was still doing research. I asked her how long she had been working on this and she replied, “For years.”

Then I asked her what was keeping her from starting. Her reply was so typical and so revealing. You see she was letting fear, her very subject, prevent her from going forward. So, in order to help her I engaged her in this conversation, much like I would do with my coaching clients.

“Something is keeping you from going forward. What is the worst thing that could happen?”

“Are you a success today?” I responded.

She tilted her head a bit and looked at me. “No,” she said.

“Well, then the worst thing has already happened and it wasn’t as bad as you thought it was going to be, was it?” I asked.

That is usually the case. No matter how bad we think it is going to be, it never really is. Our minds are capable of going to great lengths to protect us from being hurt. Our imagination can create a doomsday scenario that will give you an excuse why you shouldn’t take action.

Most of the time you are simply fearing failure. You are afraid that you might not succeed. Keep in mind that you do not ever have success unless you get started. Lack of success is not failure. Not trying is failure.

If you are procrastinating, contact me. I will help you understand why and together we can get it done.