Fears Are Something To Confront 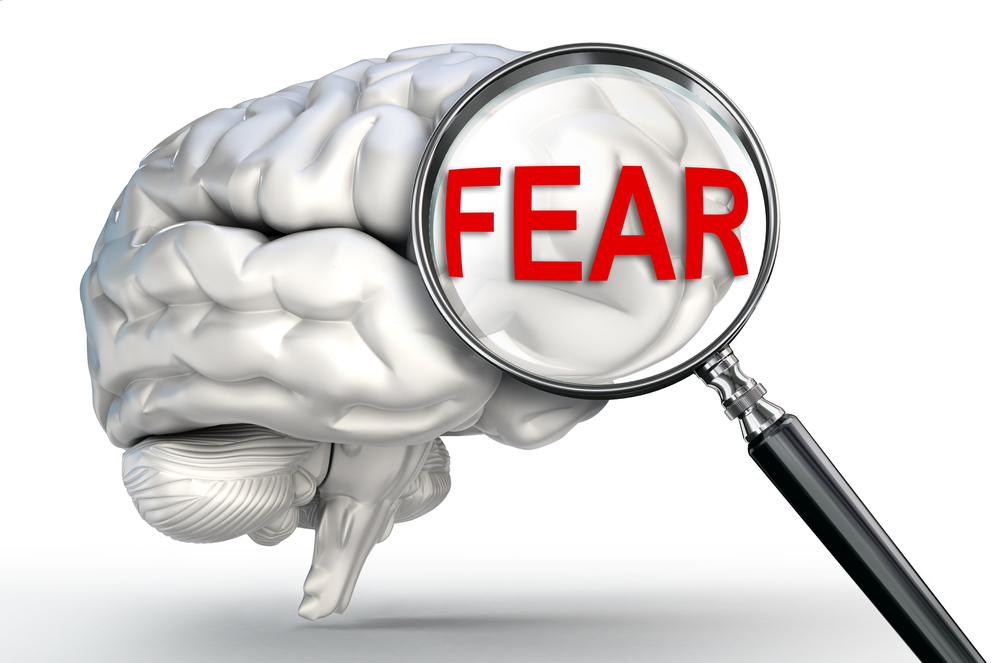 Fears Hide in Your Mind

It is interesting to me that people are so reluctant to admit that they have fears. In fact, there is a fear about admitting fears. Strange, isn’t it? Yet when I speak at conventions or conferences, almost everybody will admit to feeling stress. But, what is stress? It is simply fear of some event that may or may not take place in the future.

Nothing wrong with fears

You see there is nothing wrong with having fears. It is a natural phenomenon. It is in our DNA. It keeps us safe. It stops us from doing foolish things. Sometimes it is just that gut feeling that makes you not do something.

Don’t you want those goals to happen?

Most likely the thing that is keeping you from turning those goals into accomplishments is a form of fear. It may be simply a fear of failure. That is perfectly understandable. But it could be something else.

A man came to me wanting to start a company. He had a plan, he had the desire, he even had the financing. But he had failed at two businesses before and didn’t want to fail again. He wasn’t afraid of failure. He was afraid of what people would think if he failed.

I was able to help him re-frame his entire attitude. As his coach we worked on his way of viewing the world. It is amazing how you can change your entire dynamic if you work on it. Instead of worrying about what people would think if he failed, we started concentrating on what people would think as he succeeded. Then as he began to see this from this perspective he gained the courage to act. Now he runs a business grossing well into the seven figure range.

All I did was help him discover the strength he had within him and the faith he had in himself.

Do not let your fears stand in the way of your destiny. If you would be open to a conversation about how I can help you as a coach, contact me.