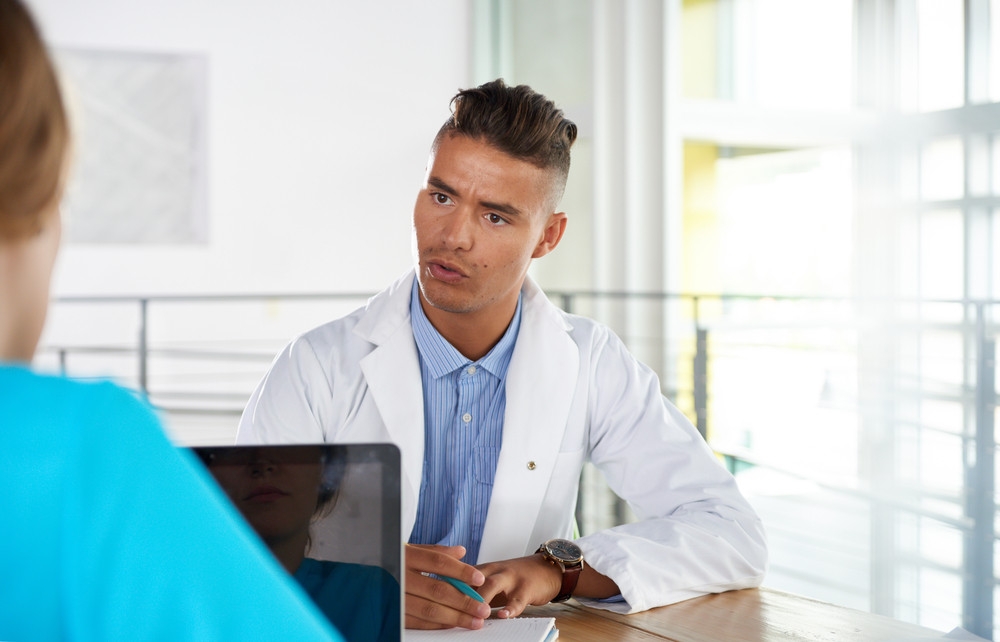 About six weeks ago I got an email inquiry from a local chiropractor. He introduced himself and asked if I wanted to get together for a coffee some morning. He knows of me more as a practicing attorney than he does as a speaker and business coach. What he was looking to do was establish a relationship wherein I would refer my law clients who might be injured in an accident to him for treatment. It comes down though to reliability.

This is not at all uncommon in the law or chiropractic profession. I was impressed that he was taking steps to reach out to attorneys to make connections. From a business coach’s point of view he was doing the right thing.

I sent him an email response asking him when he had in mind. I was not particularly waiting for his next email. I went about business as usual. In today’s circumstance that is one online meeting after the next.

Coffee with the doctor became one of those things that slips off the radar after a while and it did. I did not think about the fact I had not heard back from him until I got an email about three weeks later apologizing for the delay. He asked again if we could get together.

Once again I agreed and in an email asked when and where he would like to meet. I suggested he call me. How about some reliability?

Another two weeks went by. Then I got an email with another apology. He said he was out of town late last week and then the family dog died. I don’t know about you but to me that sounds a lot like “the dog ate my homework” excuse.

He listed a few Tuesday mornings I could choose from to meet up.

This is a busy time for me. I am spending a lot of time with my business coach clients as well as practicing law. Throw in development of my video series for business owners (Business Legal Resource Library), my wife’s birthday nine days before Christmas and Christmas in general and I cannot give up a calendar date and time for someone who may or may not be reliable enough to show up.

The takeaway here is that actions, or inactions in this case, have consequences. This doctor started on a quest to establish a new business referral source. His haphazard way of following up has resulted in making me wonder about his reliability.

What is your reliability reputation?