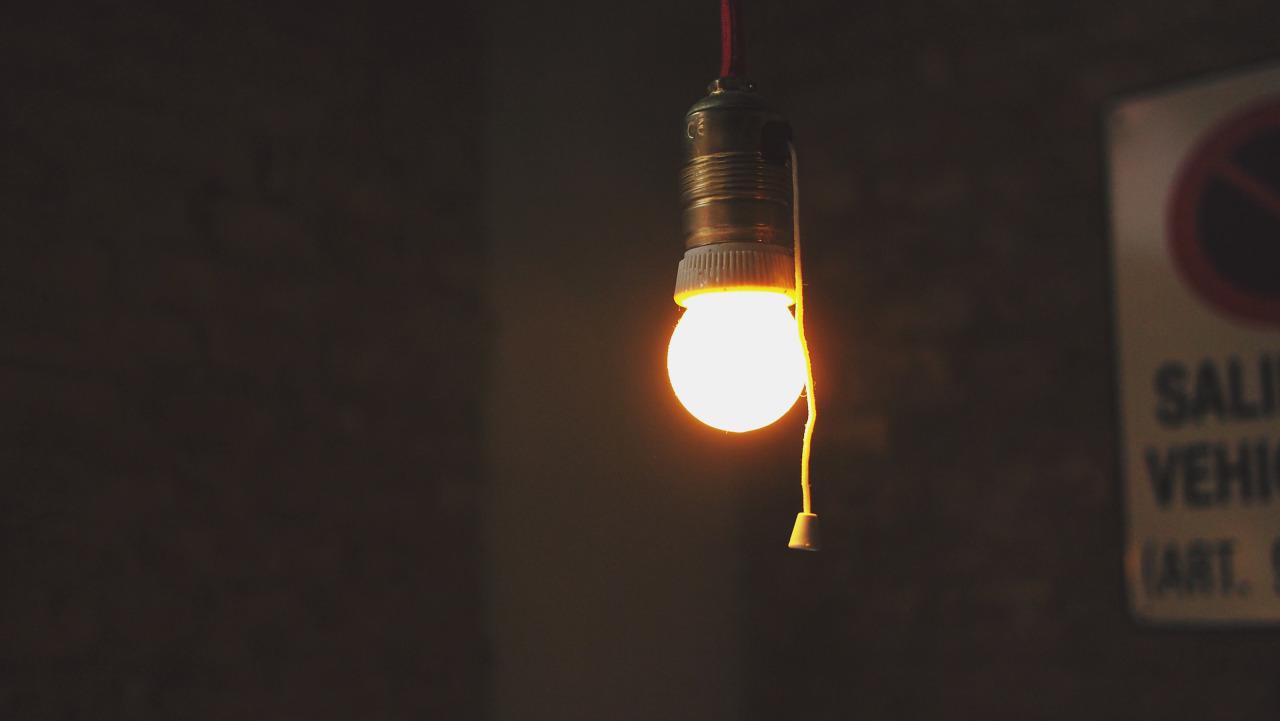 Let This Be Your Inspiration

Inspiration comes in many forms. Simply put it is the thing that makes someone want to do something or that gives someone an idea about what to do or create; a force or influence that inspires someone.

When I speak about how to live beyond fear that is exactly what I try to do. We all have those moments of anxiety, apprehension or avoidance when we have to do something different, difficult or distasteful. That is a natural reaction. And those feelings, as strong or as minimal as they may be, are as a result of fear.

People do not like to admit to themselves or other that they are fearful. They will use almost any other explanation they can come up with as an excuse to why they are not taking action.

But when you sit them down and make them think it through, usually the real reason is a fear. It might be a fear of failure. That is a strong feeling. It comes with many other components. Failure could cause a financial hardship. It could cause embarrassment. Or it could result in incurring the wrath of others.

But failing is not as bad as it may seem.

I have failed at many things. In the course of my life I have had many things happen that did not turn out as expected. But that does not stop me from trying other things. In fact, it inspires me to try even harder.

I was once approached by a man who wanted to have me coach him. He wanted to start a small home repair business. He was skilled at it. At the time he was working for another company that was in that business. They did not want to grow any bigger. He saw the opportunity to expand the market by a large margin.

I asked him why he didn’t do it. His response was that he had failed at two earlier business ventures and was afraid he was just not a good businessman.

He had the inspiration but not the commitment he needed. So I agreed to work with him as his business coach.

The first thing he needed to do was change his attitude. Instead of thinking of himself as a loser I inspired him to think about all he had learned in his past businesses. Usually when a person tries something and it does not go well, there are lessons to be learned. If something is too easy you are not challenged. If you are not challenged, you are not using all of your talents. And when that happens you really do not add any tools to your toolbox.

The inspiration you get when you live beyond fear is knowing that you have recognized and assessed the fear you are having and realized that it is not as bad as you had thought it would be. When you worry about something you are simply predicting a bad outcome.

If you have the proper inspiration to accomplish the task you can get it done.

I have had some of my greatest experiences from the challenges I have faced. But I never would have taken them on if I thought about all the things that could go wrong.

So look for inspiration in what you do. Remember that being wrong about something is okay. When that happens, adjust your course and move on. Those on the sidelines are not only watching you, they are envious that you have the courage to try.