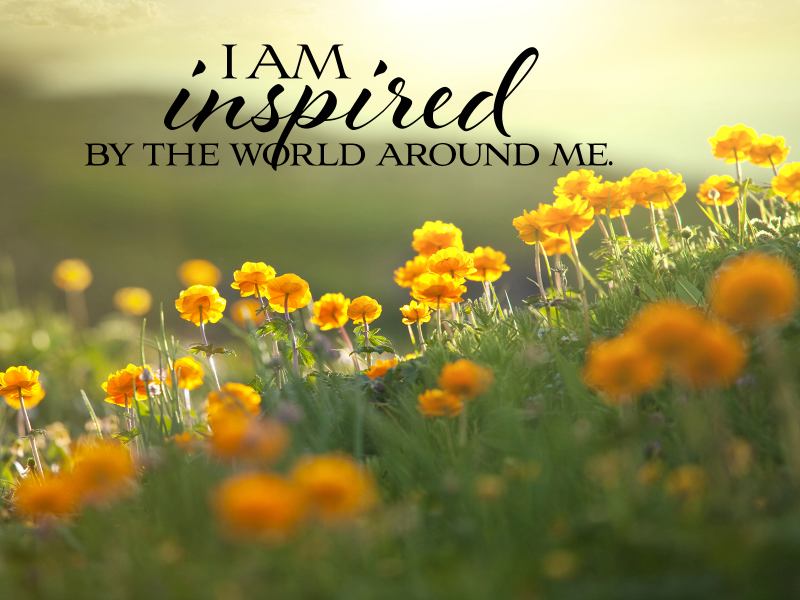 Lately I have been inspired by people I have encountered who are doing things that seem unexpected, at least to me.

For the past few weeks I have been organizing an area speech contest for Toastmasters International. This has prompted me to attend meetings and competitions from a wide variety of clubs.

The area contest winner goes on to the District level and competes. The District level winner advances and the after a few more levels the winners find themselves competing for the title of World Champion Speaker. The competition is fierce. There are people from all over the world competing in this contest.

Legend has it that public speaking is among the greatest fears of mankind. It give us the opportunity to stand in front of a group of people and be judged by them based on what we say, how we say it and how we look. Who doesn’t want that? Of course that comes with the job as an after dinner speaker.

Here is why I am inspired. I have witnessed two people who have such courage that they are willing to take on this challenge in spite of what looks like insurmountable odds. The odds are not necessarily insurmountable because they lack skill, talent or heart. The odds are stacked against them because of the hands that life has dealt them.

One contestant was born with muscular dystrophy. He is confined to a wheelchair. I had the opportunity to see him in the area competition. One of the judging criteria is called “Physical.” It takes into account body language, gesturing, body position and effective use of the designated speaking area.

I know from having worked with former World Champion Speakers that effective use of the designated speaking area is something they work on diligently. Yet here is a young man who is willing to put it all on the line from his wheelchair.

Objectively speaking he is not a good enough speaker to advance even without his physical limitations. Maybe that makes him even more inspiring. He is willing to get in the game and take the bumps and bruises knowing that his chances of success are slim.

The other contestant comes from a different club in a different area. He is a middle-aged man. The challenge he deals with as a speaker is the fact that he stutters so badly that he can barely get a sentence out. His is not a small, almost imperceptible stutter. It is so extreme that watching him struggle to say a word or phrase makes me uncomfortable.

At the same time I am inspired by him. What self confidence it must take to not only join an organization that revolves around public speaking but to enter a contest called The International World Championship of Public Speaking.