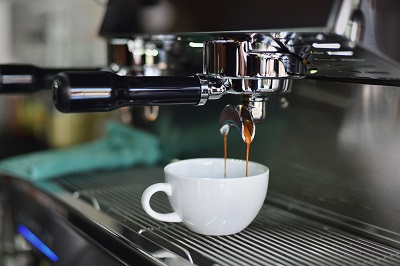 An Open Letter to Starbucks

The manager of that Starbucks store in Philadelphia really screwed up when she called 911 to make a report about the two African-American men sitting in her store not buying anything.

Okay, now that we have stated the obvious, where do we go from here?

Having that culture leads to better trust at all levels. Employees do not live in fear of losing their jobs because they make a mistake. And that is what your manager did. She made a mistake.

Admittedly it was a big mistake. But she should not have been terminated. Terminating her was simply Starbucks caving to outside pressures of a mob mentality. If your company had established a Culture of Confidence® you would have been able to look at the clamoring crowds and say, “We are good people, we acknowledge our mistake, we are going to make sure it never happens again, but we are not going to ruin the career of this employee over this error. She was wrong. We will fix it.”

What message does this send to your other employees? It says that they are expendable in order to save face if a mistake is made. Keep in mind that at some point you, as upper level management, made the decision that this person was the right person to manage this store. You put her in that position.

If this was one of many mistakes she made that led to her dismissal, you should make that clear. If it was the wrong decision in the first place to make this person a store manager, that is on you. The person who made that decision should be counselled.

When that women was promoted to that job she should have been trained. If she is racially biased in ways that would affect her job performance (we all have unrecognized racial bias) that should have been discovered.

I do not condone or excuse what she did. It was so wrong in the most fundamental of ways.

Now it is time for you to create a Culture of Confidence® again with the minority population. At the same time, you should not overlook the opportunity to create this culture with Starbucks employees. Let them know that you have confidence in them and will be there for them when mistakes are made. Help them develop confidence that their future is secure so long as they make an honest effort to do their job and follow your rules.

It is reported that she was simply enforcing a company rule. Did you make her confident to be self-assured enough that if she believed that the rule could be suspended in this circumstance she would not be disciplined? Did you give her the latitude to be decisive so that she could be productive? How much has this cost?

So long as you send them the message that they are expendable, that a mistake will cost them their career rather than afford them a chance to correct it, they will continue to put their own priorities above that of your company.