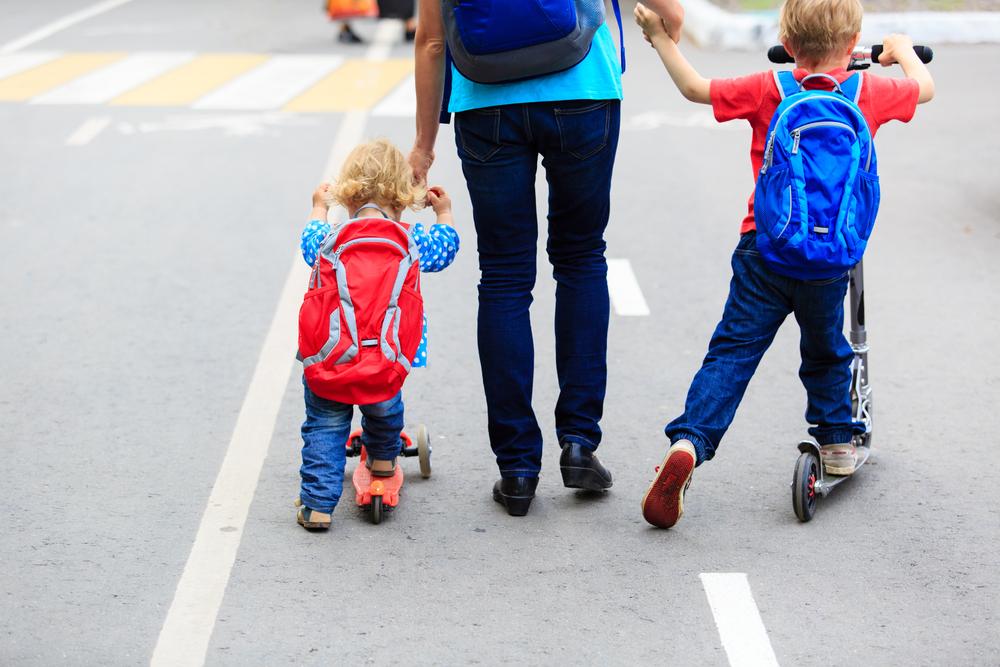 My Backpack? No Way!

The backpack project started out with an idea that I could find out a lot about people by what they carry in their backpack. It was curious to me that so many people were carrying backpacks in these current times. Was the backpack replacing the briefcase? Why was the backpack so popular.

I had some ideas of mu own based on nothing more than my pure speculation. It might be that the millennials carried backpacks because they really didn’t know anything else. What I mean by that is this. Let’s face it. Many millennials grew up in single family homes raised by mothers. And mothers in that era were not usually briefcase carriers. They carried purses and over-sized totes. Men in that era, those who had office jobs, carried briefcases. But many homes were without men in them.

May be the millennials were hanging on to heir backpack after they left school because it gave them a subconscious connection to their youth and a feeling of security. That was certainly a theory worth exploring. I could see myself being awarded the Nobel Prize for something if I discovered this to be a fact. I am pretty sure there is no Nobel Prize for backpack exploration but that doesn’t mean they won’t establish one.

Anyway, I made the decision to start interviewing people about why they carried a backpack, what was in it, why they had those things in it and would they empty the contents and let me look at them?

This particular morning I went to a Starbucks to look for my first victim. I ordered a coffee and looked around. There weren’t many people in the Starbucks at that hour. But I spied one man sitting at a table pecking away on his laptop. He appeared to be in his mid-sixties. He had on jean, a pull-over shirt and tennis shoes. He sported a full, dirty-white beard. Since he was close to my age, I thought this would be a perfect first venture. I waited for him outside.

When he exited the coffee shop he was wearing a set of headphones. All of his other belongings seemed to be tucked away in his backpack which he was now wearing. I approached him and asked him if he could give me a minute of his time. Since this was the first attempt I was making I really didn’t have a plan. I just sort of jumped in.

It was not the response I expected at all. He acted as though I was asking him to disrobe in public. He was very resistant. He looked at me as a bull might look at a bastard calf.

Don’t misunderstand. He was not rude. He was just adamant that what I was asking was out of the question. There was no way he would let me look at the contents of his bag. I was not prepared for his response.

Since I was in the exploratory phase of how  was going to approach this with people I asked him if he would consider showing me what was in his bag if I paid him. To that question I got a “yes.” But, I was not prepared to get into a negotiation at that point. I thanked him for his time and went on my way.

So, the first attempt did not go well. That made me even more determined to try this. What would I learn” How would it change me?

I am going out this weekend to give it another try. But first I am going to have to refine my methods a little bit.

I would really appreciate your comments on this project. I am out to have a good time with this because, well because,  just like to do things that are fun and that help me grow.