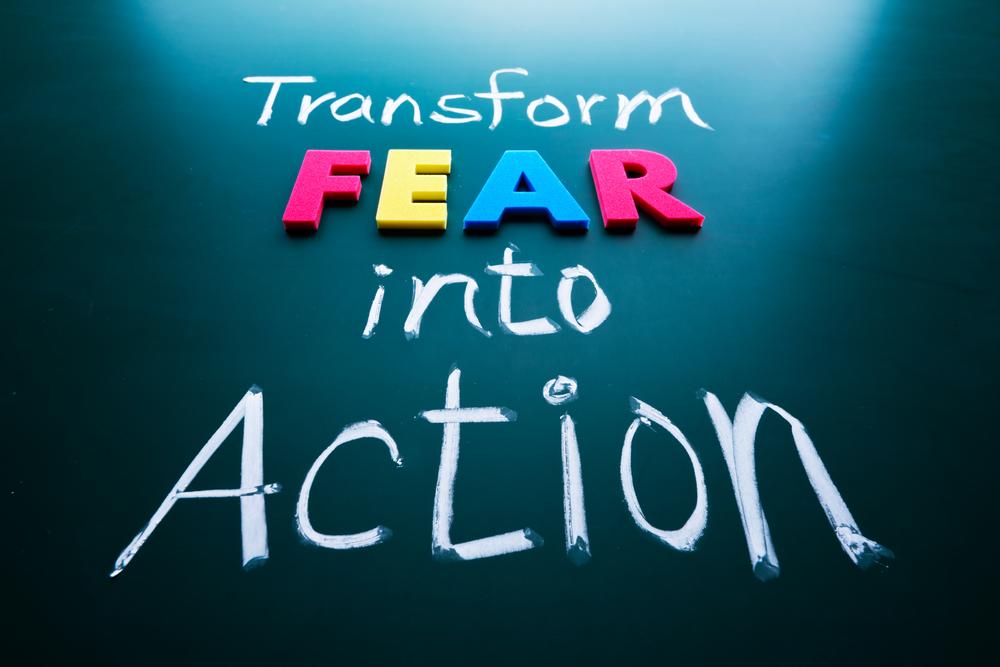 If You Snooze, You Lose!

In the last installment of this series, The Backpack Project, I wrote about going to  Kaldi’s coffee shop near my house and rather than approaching a man who was in there with a backpack I wrote all about it. I was feeling my way through the process people go through in cold calling.

In spite of the fact that people view me as fearless  have to remind them that I have the same fears as they do. We all share the same basic fears and one of them is what is called ego death. That is, among other things, embarrassment and humiliation. Those are the feelings we get when we do something and others judge it to be silly or offensive. My history has caused me to live beyond fear. But it is not always, if ever, automatic. Instead, because I have educated myself about fear and how it impacts performance, productivity and personal satisfaction I am able to recognize more quickly than most when fear is at work.

Walter Cannon was the man who coined the terms freeze, flight or fight in response to fear.  I have suggested that in today’s work and social environment the terms  “Inaction, Avoidance action and Positive Action” may be more appropriate. We can all identify with the feelings of anxiety, apprehension or avoidance we get when we are faced with something different, difficult or distasteful.

So as I sat there that morning pecking on the keyboard and drinking coffee, I recognized that I was in what I would call “avoidance action.” Rather than approaching the man with the backpack, I was writing.

As a speaker I tell groups about these three phases of fear. I also tell them that the sooner they recognize they are in one of the first two phases they can jump into the third … positive action. That is what I have tried to do is recognize my fear response, confront the fear and then get into action.

I decided that having recognized my actions as avoiding doing this interview, I immediately closed my laptop and headed across the room. After all this project was about interviewing people with backpacks.

This project is as much about introspection on my part as it is about backpacks. I would really appreciate your comments.