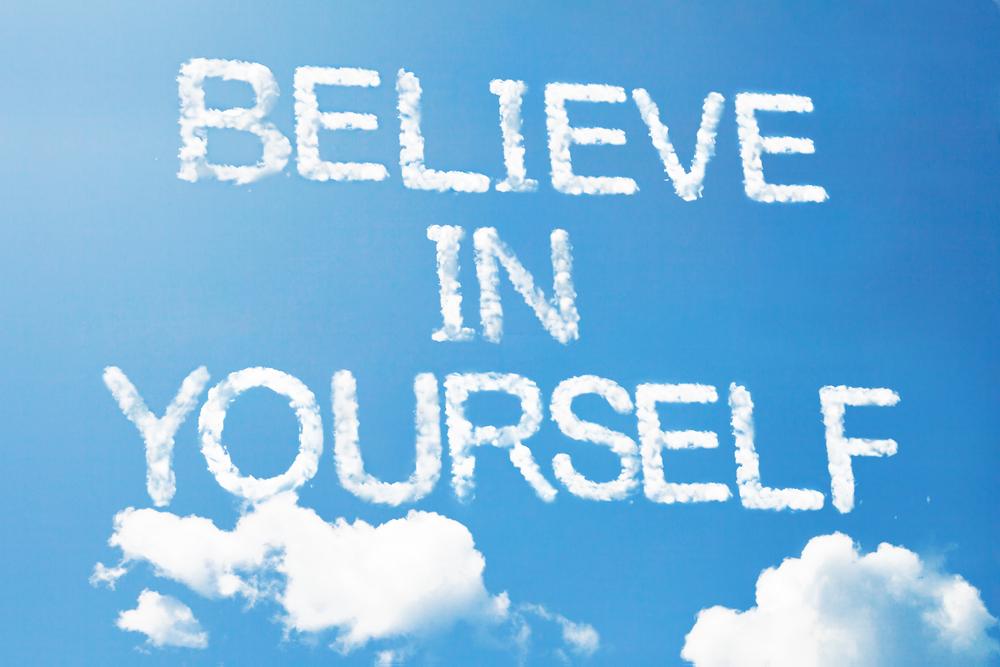 Being newly divorced is not easy for anyone. Do not ever think it is. And that applies whether you were the one who instigated the divorce or not. Sometimes the mere fact that you are divorced is enough to put you in a funk.

The trick is to not let yourself get hung up in what other people think. Being divorced is just an event in your life. It does not define who you are. But there will be plenty of people around you who will try to make you feel poorly about yourself because you are divorced. I know, I have been divorced. It had a bad influence on my life for years because I let it. Don’t you do that.

Everybody Knows Someone Who Is Divorced

Think about it, though. Almost everybody knows someone who has had a divorce. What do you think about that person? I don’t mean about the fact that they are divorced. What do you think about them? Your opinion of them is most likely based on something other than their marital status. What I am saying is you probably like or don’t like that person based on something other than the fact they are divorced. And that is the way people are going to look at you.

Oh, sure, there may be some mental midget who looks down their nose at you because you are divorced. But that person’s opinion doesn’t matter to anybody, anyway. They generally don’t like anybody. So, forget about them.

The truth is you are a decent person who was in a bad relationship. Who hasn’t been in a bad relationship? It happens. And almost half the marriages in America end in divorce. If the odds were that high of being killed when you drove a car to work, we wouldn’t have cars because no one would drive. Those are crazy bad odds. But you took a chance. You didn’t lose. You won. You are now out of a relationship that didn’t work. You got divorced. Do not let it define you.

I’ll have more about being divorced in later posts so please come back. And learn to forgive yourself … now!