Failure Comes From Not Trying 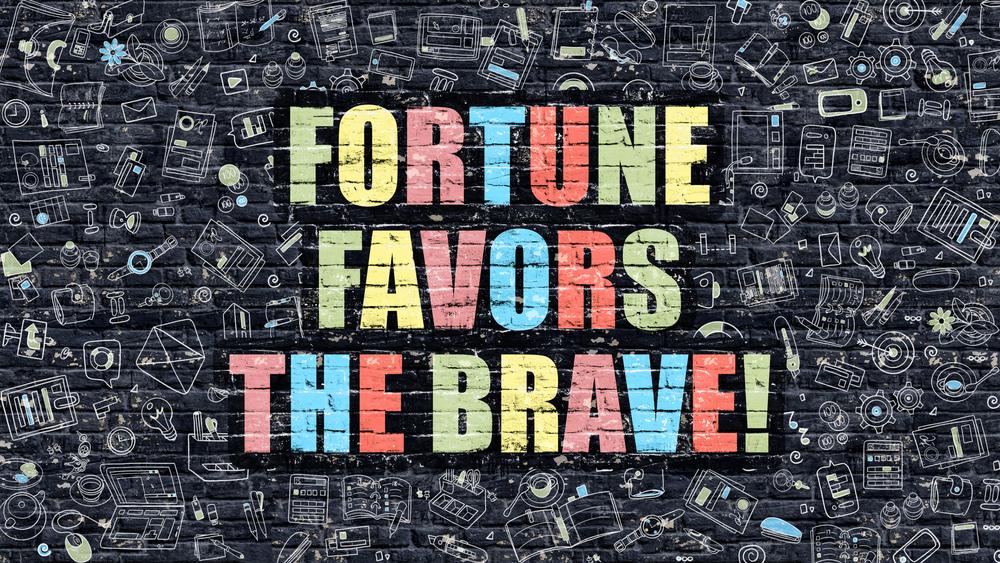 Fear of failing is something that confronts us all. Nobody enjoys failing. Sometimes, though, the fear of failure is so strong that it sabotages your chances for success. You are so afraid to fail that you refuse to even try. Failing to try is the only true failure. If you try something and fail, try again. It is only really failing when you quit. If you continue to follow your goal, pursue your dream, and meet your challenge, eventually you will succeed.

Babe Ruth. Ruth was one of the most famous home run hitters in the history of baseball. When he ended his career in 1935 he had 714 home runs. That record was not broken until Hank Aaron hit his 715th career home run in 1974. Ruth’s record stood for 39 years. Think of the pressure on Hank Aaron as he approached that “unbeatable” record. But he didn’t quit.

What you may not know is that Ruth struck out almost twice as many times as he hit a home run. He had 1330 career strikeouts. He simply said, “Every strikeout brings me closer to the next homerun.”

Every “no” brings you closer to the next “yes.”

Sanders was far from an overnight success. In fact, he failed time and time again to market his chicken recipe to restaurants. Historians say that he was rejected 1009 times. Think about that.

Here is a man who has nothing more than a recipe for preparing chicken. But he believed so much in it that he would not quit. He knew it was the right thing. It was his dream, his passion and he would not let it die for lack of trying.

In 1952 he finally persuaded a restaurant owner in Utah to partner with him and they launched the first Kentucky Fried Chicken restaurant. By the early 1960s, there were over 600 locations in the United States and Canada.

Don’t let the fear of failure stop you. Your dreams will only work if you give them life.