Myths About Leadership Are Everywhere 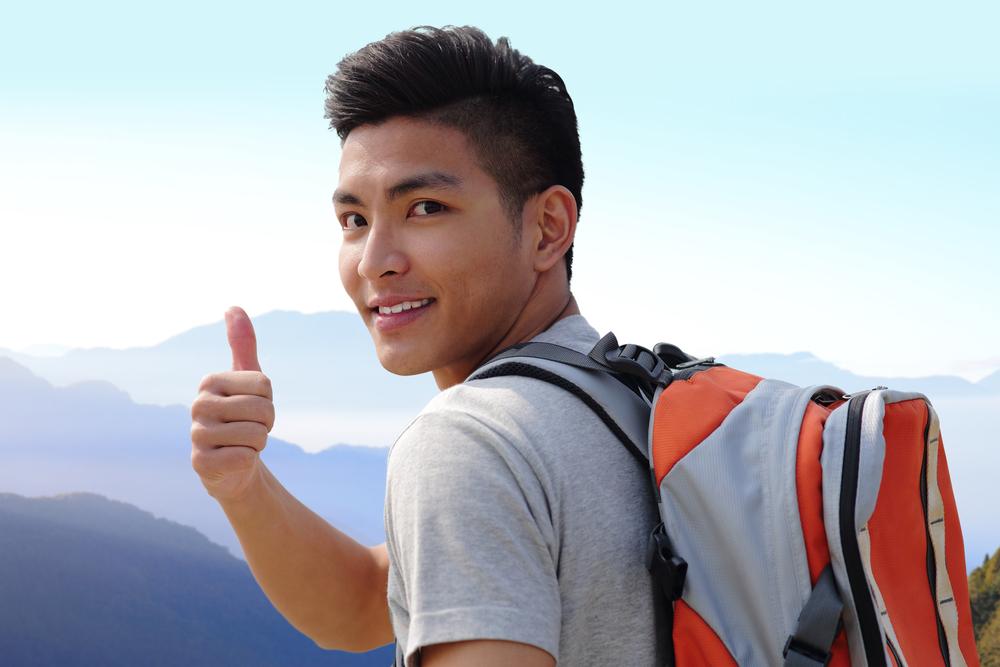 Myths! They are everywhere about almost every subject. Today I want to tell you about leadership. You see, leadership is a quality that we all have to one degree or another. I don’t care who you are, you possess a certain element of leadership. But if you try to educate yourself about leadership the literature makes it look like it is difficult to become, or be a leader. That is a myth. It is a myth propagated by the leadership gurus who want you to believe that there is something special that only they know.

The truth is that becoming a leader is not something you can engineer. It comes to you. No great leader ever set out to become a great leader. The greatest of leaders had a passion for an idea or cause. They wanted to advance that cause because they though it was the right thing to do. Let’s think about a few names. There is Mahatma Gandhi. He did not start out trying to lead a hunch of people. He started out with a vision of independence for India from British colonialism. He didn’t wake up one day and declare himself a leader. He became one out of necessity.

A very unlikely leader is Albert Einstein. His is not a name that comes immediately to mind when you think about leadership. But indeed, Albert Einstein was a great though leader. His theories have been followed and studied by scientists for years. So let there be no myth that leadership requires you to lead large numbers of people to revolution against an oppressor. It can be as simple as moving a few numbers around on a piece of paper.

What I am trying to get across to you here is that there are a lot of charlatans out there trying to tell you there is a magic formula to leadership. They want to tell you that leadership is only for a few. They want you to believe that only they can impart to you the knowledge and wisdom to become a leader. My friend, those are myths. Leadership opportunities come to many people many times during their lives. In a way we are all leaders. We are all responsible for our own lives. We lead an army of one.

I want you to be ready when your turn comes to be a leader. Be watchful for it because your turn will come. Be a thought leader now and stop believing the leadership myths.