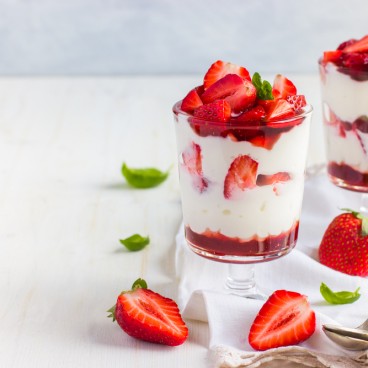 The lovely Rebecca and I love to try new places to eat. So it came as no surprise to me when she came into the house last night exclaiming that she saw a new pancake place she wanted to try out. Game on! Breakfast would be there.

This morning we jumped in the car and headed off to the shopping center housing the Golden Oak Pancake House.

Apparently, this is a chain restaurant. A Google search shows that there are two in nearby Illinois. One has a five-star rating, the other a three. I don’t rely much on those star ratings. Comments below them are interesting and I will read some of those. Many times the reviewers just seem to be complainers.

Oops I am Off Topic

As we pulled into the familiar strip shopping center, we saw the sign for the restaurant. But as we pulled closer it became obvious that it was not open yet. It was still under construction. A brief conversation with the lovely Rebecca revealed that she had just seen the sign from the roadway and did not notice the condition of the restaurant. The Golden Oak Pancake experience was put on hold. But now what?

There was a Krispy Kreme right up the road. We both like Krispy Kreme but this morning we were both in the mood for something more in the line of a traditional breakfast. We were on Mid Rivers Drive and Highway 364. That is a well-developed commercial area. Surely, we could find a breakfast place.

Can’t Believe There Were No Places

As we headed east, we saw a sign for the Denny’s that is right off the highway at the exit for our home. Why not?

Well, here’s why not. It just wasn’t up to snuff. I have been going to that Denny’s for more years than I can count. I once won a trial defending a man accused of assaulting another man in the parking lot. The supposed “victim” was an off-duty police officer who had a real attitude problem. He was causing trouble on the parking lot and a fight broke out. My client won the fight.

There is a saying about these types of fights. One wins and the loser goes to the cops. Since this guy was a brother in blue, charges were filed. The jury took no time in finding my client not guilty.

Back to the Denny’s. It just showed signs of age. It wasn’t “dirty” but it wasn’t clean. It surely did not sparkle.

Not the Best Experience

It was clear from the moment we walked in that there was a staffing problem. Waiters and waitresses were moving quickly in many directions, too quickly. More than one glanced at us as we stood at the hostess station waiting to be seated and said, “Someone will be right with you.”

Eventually a pleasant woman arrived and showed us to our booth. Almost any breakfast will do at Denny’s. I got the veggie omelet. Rebecca ordered scrambled eggs. They came out over easy. Our waiter worked very hard. I could see him rushing from table-to-table and despite that he always made it back just in time to fill re-fill my coffee.

We finished up and headed home. Just another Saturday morning adventure with Wayne and the lovely Rebecca.